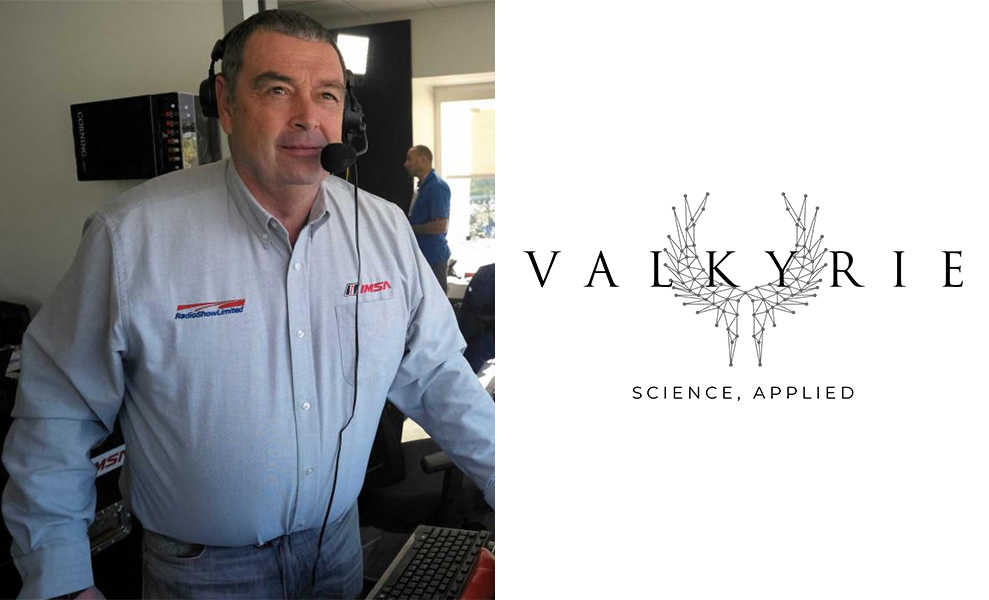 June 7, 2022 – Austin, Texas – Radio Show Limited, the British-based international motorsport broadcaster behind Radio Le Mans, announced Valkyrie as their official AI partner for the 2022 24 Hours of Le Mans and the IMSA and WEC race seasons. Valkyrie, an applied science company that builds custom AI solutions across industry, is thrilled to expand its motorsports reach with Radio Le Mans. Valkyrie was also announced as the Official AI Partner to United Autosports earlier this year.

This week, for the 24 Hours of Le Mans, Valkyrie AI will be the sponsor of the Hourly Updates, the indispensable run down of the positions overall, and in each class during the 24-hour classic.

In addition, each week, Valkyrie’s AI-derived racing insights will be announced weekly in the Midweek Motorsport podcast on radiolemans.com

The “Valkyrie Stat Attack”, as the segment has been named on Midweek Motorsport, includes timing and scoring data that the Valkyrie scientists have analyzed and turned into never before seen fan insights. By collecting data from prior and current racing events, Valkyrie is equipping fans with an in-depth look at what happened on the track and the variables that may have affected the outcomes of a race. Some of these stats include in-depth traffic analysis, car-to-car battle insights, driver performance, and driver rating analysis. The Midweek Motorsport podcast is covered by commentators Shea Adam and John Hindhaugh, every Wednesday at 2:00pm (GMT+1).

­“RSL’s mission is to tell the stories of racing,” said Director, John Hindhaugh.“Our partnership with Valkyrie AI in the WEC and in IMSA allows us to take an in-depth look ahead for future events as well as using the data to better understand the narrative of races in retrospect.”

“We are thrilled to be the official AI partner of Radio Le Mans,” said Charlie Burgoyne, Valkyrie’s founder, and CEO. “By pairing our AI-derived intelligence with their international reach, we’ll be equipping racing fans around the world with new insights on each race, and showing how Science, Applied to racing can enhance the passion for motorsports across the world. ”

Listeners are able to tune in on Wednesdays to catch the Valkyrie Stat Attack broadcast on Midweek Motorsport podcast, live at www.radiolemans.com.

­­
About Valkyrie:
­
Valkyrie is an applied science company specializing in building custom artificial intelligence and machine learning solutions for their clients and investment funds. Since its start in 2017, Valkyrie has worked for top Fortune500 companies and US government agencies, solving their most complex and pressing challenges. By finding the hidden insights within data, their team creates solutions that allow their clients to act on empirically backed intelligence and thrive in a data-driven world.

­
About Radio Show Lt:
­
Radio Show Lt via Radiolemans.com – and its sister site, imsaradio.com – has become the number one source of sportscar racing coverage globally producing over 6500 hours of live race coverage in 2021 (the majority of it as live outside broadcasts) along with 96 hours of live magazine shows. Radio Show Limited provides live broadcast coverage of many of the world’s most significant sports car races as well as regular reporting of the rest. This is supported by preview, review, interview & special features programming including esports. All output is also provided as downloadable on-demand podcasts. In 2021 there were over 17 million downloads of content from the free archive. 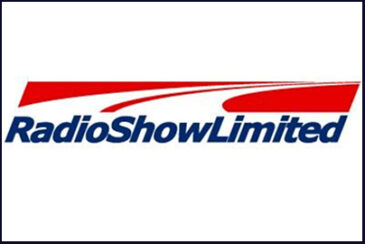 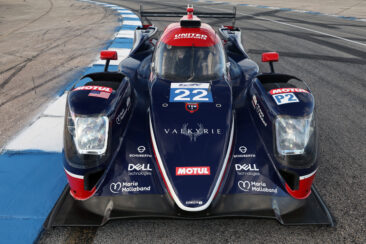 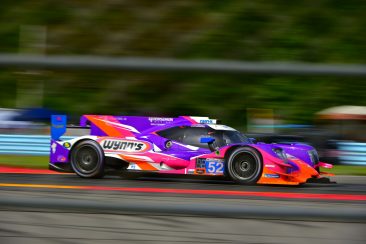